But where will LVMH and French luxury stop? 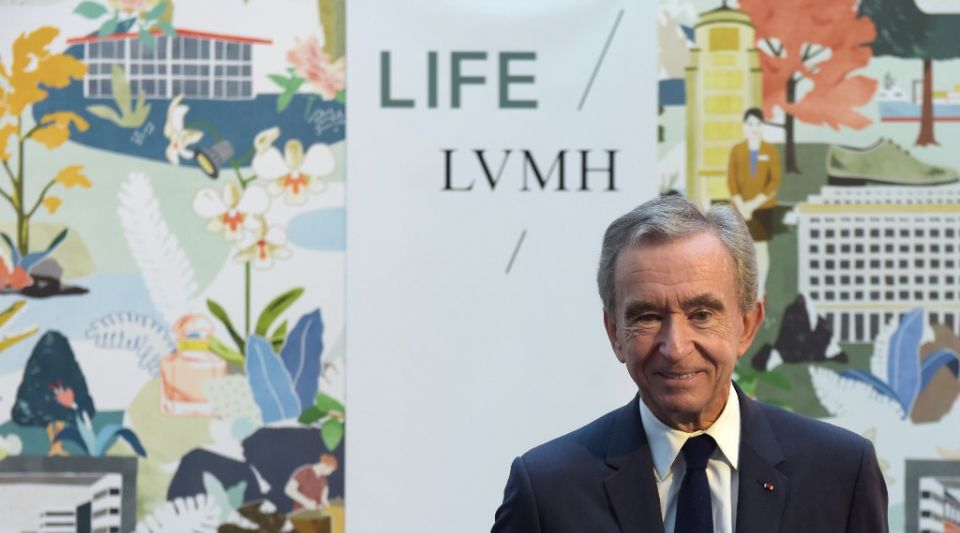 The only industrial policy that France has managed to develop is that of luxury, becoming the world leader. Yet the state has nothing to do with it. What is extraordinary is that most of our economic future in the world depends on luxury and the majority of French people do not know or care.

The numbers are stubborn, but if we take the tax revenue (direct or indirect), the added value, the turnover, the number of jobs created each year, the amount of exports and therefore the amount of foreign exchange acquired, the essential comes from the luxury industries that have become over the last ten years, the main locomotives of the French economy. Well ahead of agriculture and agribusiness, ahead of the automobile, the digital, the banking and insurance sector, and even sales of arms or shipbuilding itself very dynamic, thanks to construction sites from the Atlantic whose prosperity comes from a specialization in the cruise ship of … luxury precisely.

Germany dominates the global automotive market, Switzerland reigns in the international banking market, Singapore on financial trading, the US on the digital industry and Entertainment, Saudi Arabia on oil, Egypt and Ukraine are the largest suppliers of wheat in the world, South America exports beef, and Mauritius lives mainly high-end tourism.

Most countries have found a specialization that they cultivate and protect preciously.

France, which has sought a dominant activity for half a century, found it in the luxury industry. Whether it pleases or not the political world that thinks that luxury does not belong to the world of industry.

This was only a sector where small local crafts were populating, “artists” producing local products but which has become a gigantic sector of activity. While luxury is less popular with enarques than the bank, luxury attracts less the Polytechnic Corps des Mines than the nuclear industry, luxury seduces much less than retail or agri-food, but contributes much more to GNP from France. And it’s an industry that has earned its status as a global industry in less than 50 years, almost a generation was enough.

The bridgehead of this French industry is obviously LVMH headed by Bernard Arnault. LVMH has just proposed to Tiffany & Co to buy it for $ 14.5 billion, or 13 billion euros, says the Anglo-Saxon press. Bernard Arnault’s group proposes to buy 100% of the capital. This group, whose sales reached 46.7 billion euros in 2018, would then sign the largest of its acquisitions since its creation in 1987.

Bernard Arnault would then offer the first of the American luxury brands. Known for her diamonds, which Audrey Hepburn dreamed of in 1958, in Blake Edwards’ film Diamants sur canapé (Truman Capote’s novel), in front of the windows of the historic Fifth Avenue store.

Since then, Americans and tourists visiting Manhattan have wanted to treat themselves to a little blue box wrapped in satin. Tiffany is the only jewelry brand known worldwide.

This operation will only strengthen LVMH in the place of world number one on most niche luxury: fashion and perfume, fashion accessories, selective distribution, wines and luxury alcohol, starting with the Champagne in its almost totality. LVMH can afford today to speak as equals with the big bosses of Google, Apple, Facebook or Amazon. He is richer than most of them, his group too, hence the proposal to buy Tiffany.

But beside LVMH, we find Kering, developed by François Pinault and his son, we find Hermes, and Chanel with the Wertheimer brothers. But that’s obviously not all, because we must take into account L’Oréal which belongs to 45% to the Bettencourt family, the entire selective distribution sector, the Galeries Lafayette, the group that without noise makes its way in luxury where all those perfume manufacturers who made the fortune of the region of Grasse. And to be comprehensive, we should also identify the value added by the thousands of manufacturers and subcontractors who supply these companies.

What is interesting is that if the products have a great image among the global clientele, the industry is not taken seriously by economists or even senior officials of Bercy. In any case, less than the automobile or agriculture which are however much less powerful and more fragile. A big international wedding between LVMH and Tiffany in luxury arouses fewer worried or critical comments than a car wedding between PSA and Fiat.

The luxury industry has three particularities:

One, it is a high added value activity, with very popular and highly specialized jobs whose products must be of very high quality with a very sophisticated marketing;

Two, it is an activity of very high margin which allows therefore colossal investments and especially a strong growth;

Three, it is an activity difficult to relocate, it is an activity whose chain of production is not very fractured. It is an activity that draws its dynamism from French DNA and achieves its performance in emerging markets. At the same time, a French group has the means to consolidate luxury companies abroad. It’s true with Tiffany, it’s true in Japan or China where French brands sell their products and develop local brands thanks to their expertise and their means.

Finally, we could add that it is an activity that has never needed the state. To build a coherence of the sector, companies are doing well. The Comité Colbert does a job that is far more efficient and responsive than an industry ministry dedicated to luxury goods. Luxury businesses need a stable fiscal, social and regulatory environment. Otherwise, they only ask for one thing, let it breathe and it works.

A priori, since they make 90% of their business outside France in export markets, one might even think that they do not need France to be in good health.

Big mistake to think so. The luxury industries sell products that tell part of the history and culture of France. These products carry some of the value of old Europe and especially France. Therefore, when the Eiffel Tower wobbles or the Arc de Triomphe is seriously shaken by a social dysfunction, yellow vests or not, it is the image of France that is cracking and the potential of attraction on the products of luxury that weakens.